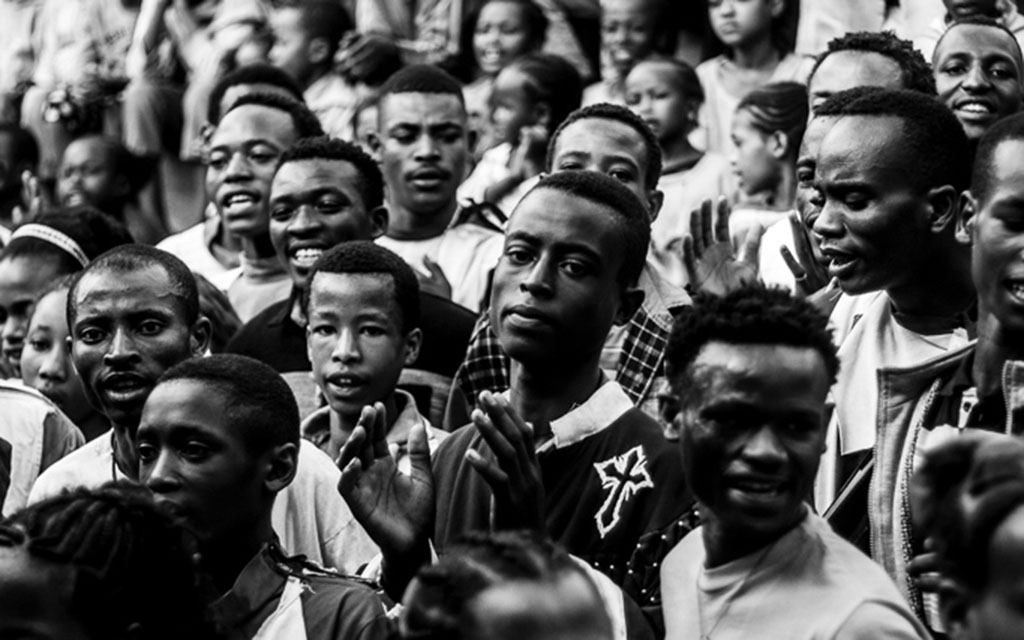 Radicalization in the Kenyan universities is a circumstantial opportunity in a chaotic setting and lacks a face or an agency of recruitment; it is a script written by the extremist groups with the roles played into exactly as written by them with the groups as ISIS using the jujitsu-style strategies, exploiting the reaction of their adversaries to their advantage when they attack Western targets. It is therefore not unusual that radicalization is high in success and intensity in the aftermath of a terror attack, when the conversation is high with an imposed binary conflict in the public discourse, than in a state of calm.

The circumstantial opportunity comes by monitoring and jumping in with the right timing giving leaks of small information meant to trigger “harmless discussions” on ideologies and state of affairs in the country while progressively introducing undertones of call to action in small bits with the target being based on the individual’s opinions, preference and skills from the previous monitoring and data mining; Appealing to individuals, rather than the masses.

Of the 43 Kenyan universities, 28 of them have a presence in Nairobi and its environs, 6 of them have a presence in the coastal region of Kenya, and 1 with a presence in the North Eastern region. Nairobi based universities are easily a target for recruitment of university students, unlike the assumed coastal region, because Nairobi presents the diversity of individual backgrounds, with a unity in the search for inclusion and opportunity, and with the realization that the sense of abandonment and injustice is more real in the capital than in any other place.

Our organization, International Youth Action Against Terrorism has been working in this domain for the past 2 years, approaching the radicalization into violent extremism issue as an ideological challenge we are up against. This is with the consideration that radicalization process/dynamics at Kenyan universities majorly involves an intellectual choice by the individual between binary ideologies available, based on the background, perspective(s) and attitude(s) of the individual. Our work in this area is being undertaken within the framework of its ongoing efforts to understand the driving factors of university/college students to radicalization, and support country implementation CVE initiatives of target to university/college students.

Our strategy is by creating a mainstream and continuous system of engagement, mapping our theory of change based on an approach focusing on: People (university students); and Systems

The challenges in the field of CVE programming involving youths are often directed at the disengagement of many young people from debate and discussion, exacerbated by disconnection from civic institutions, and a lack of safe, inspirational spaces to share their voices and shape public life. In this context we are all challenged to find new, creative ways to engage young people and work with them to create sustainable channels of communication. These challenges are heightened in the context of sensitive, politicized issues, particularly engagement around violent extremism, but also crime and policing more broadly. This understanding guides this particular focus reflecting the need to place young people at the very center of the process.

Engagement may remain superficial if the depth of resentment and mistrust explored throughout this project is not more effectively tackled at the causal level. It is important to embed each act of engagement into a wider strategy to enact real, human engagement that connects with the fundamental purpose of improving relations by consent. The spread of violent extremism often results from and continuously feeds on increasing polarization of systems and/or groups in our Kenyan society based on hierarchy, religion or tribe. Significantly, this is not limited to one type of extremism only. It is the human, face-to-face contact that our past participants repeatedly valued, despite or perhaps because of their hyper-connected, yet virtual online lives. Complementary online engagement may also be improved: using social media does not squarely result in actual exchange or consumption.