How Kenyan youth are taking their futures into their own hands. 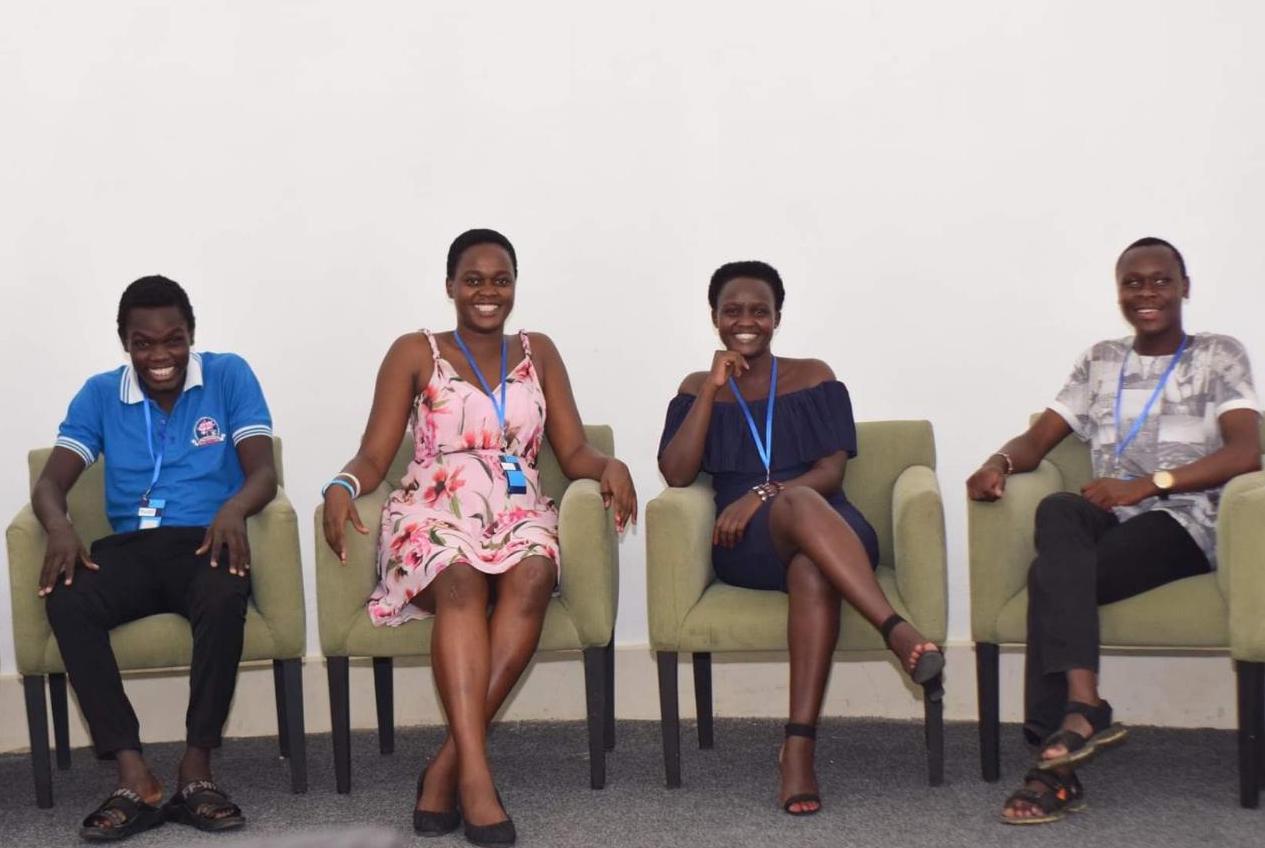 Polarisation in Kenya’s communities has long been accelerating along political, tribal, or religious lines. An often overlooked and under-addressed driver of polarisation is social status, determined by a person’s level of income. As Kenya draws closer to the August 2022 election, narratives around socio-economic inequalities are becoming more frequent – especially in the media and in political rhetoric.

In February 2020, four young people from Kigoda Pwani Community Based Organisation attended a Young Cities Youth Innovation Lab to develop their idea to addressing equalities that trigger polarization in the community. The team focused on their own community of Mvita sub-county in Mombasa. Mvita, their home, is socio-economically diverse  – and is representative of many towns in Kenya. It is also an economic hub in the coastal region of the country.

Kigoda Pwani interviewed civil society organisations and engaged with government officials, including representatives from the State Department of Cooperatives, County Department ofYouth, Gender, Sports and Culture, Department of Environment, and from Jumuiya Ya Pwani, an economic bloc of the coastal counties in Kenya. These stakeholders provided the team with information on what they are doing for, and with, youth in Mvita. The representatives also shared their opinions on why youth are facing high unemployment rates and how this could be remedied.

Kigoda Pwani’s research revealed that young people have different levels of exposure to information as they seek financial, social, or academic opportunities.  The sad reality is that many do not have access to the right information and remain unemployed, while others are underemployed. In Mvita sub-county alone, Kigoda Pwani’s online survey found that 88% of youth respondents were unemployed. Of those that were fortunate enough to be employed, 70% were earning less than 5,000 Kenyan Shillings per month – just shy of $50 US dollars.

The survey further established that young people face various challenges in accessing opportunities, including: lack of capital, corruption in industries, costly business licenses, lack of requisite business skills, and security challenges, among others.

The online campaign called, “Jijulishe Jiwezeshe”, which directly translates to, “inform yourself to empower yourself”, was developed to address this information gap regarding available opportunities in Mvita. The campaign calls on young people to be proactive in seeking information that they can use to improve their situations.

Kigoda Pwani’s report concluded that young people need access to information, meaningful consultation, and guidance on how to play an active role in capitalising on available opportunities. The report recommends publishing and widely disseminating significant information regarding business and employment opportunities through SMS, WhatsApp, social media, and print media. This should be supplemented with frequent training and sensitization exercises on personal and career development for young people. Media houses should play a facilitative role in raising awareness of youth opportunities, and the national and county governments should support inclusive skills-training programs that equip young people to compete effectively in the dynamic job and business markets. The online campaign has so far reached over 110,000 young people, exposing them to various opportunities available in Mombasa County. Infographics and reports were designed to appeal to the target youth audience using colourful and attractive visuals. They were shared both online on social media and offline in person.

Kigoda Pwani is ultimately trying to build an inquisitive culture where young people are empowered with the skills and motivation to seek out opportunities themselves instead of being dependent on others to do it for them.

Even with all the support that different stakeholders can and do provide, Kigoda Pwani believes that change starts with the transformation of the mind. The phrase, “vijanawajijulishe ili wajiwezeshe” – “knowledge is power” – underscores the work that they do: helping young people recognise their power to become independent actors and create a better future for themselves.