One Love: Our fight against discrimination of the LBGTIQ community in Ghana 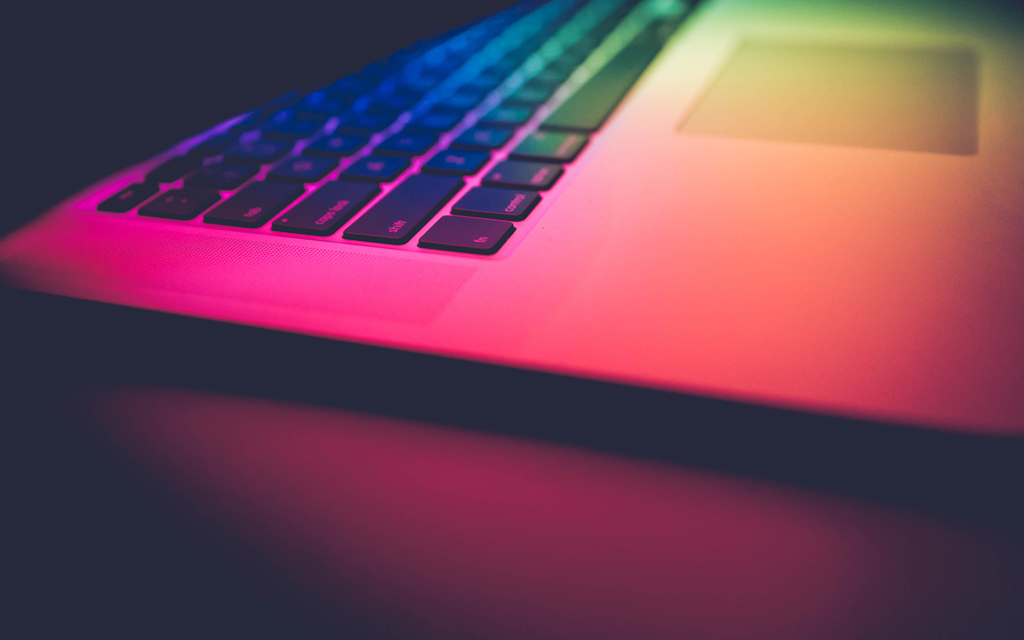 Boa Nnipa is a German-Ghanaian NGO that was founded in 2011 and is dedicated towards the realization of sexual and reproductive rights and the strengthening of the local civil society. In the following text I would like to give you some insights on the discrimination of the LGBTIQ (lesbian, gay, bisexual, transgender, intersex, queer) community in Ghana and the methods we use to fight this discrimination.

Although Ghana is regarded as one of the most progressive countries of the region, homosexuality is still a big taboo in the society. A 2013 study of the PewResearch Centre found that 98 percent of Ghanaians feel that homosexuality is “morally unacceptable”. People who come out to their families often get disowned, abused and expelled.

The Ghanaian law does not officially mention homosexuality as illegal, but it is often interpreted as such, with a possible punishment of three years of prison.

There is little hope that things will change as long as political and religious authorities don’t change their attitude towards the topic. In 2015 the Bishop of the Methodist Church in Ghana gave a speech saying that that “homosexuality will always be condemned due to inconsistencies with text written in the bible” Because of this situation many organizations promoting LGBTIQ rights in Ghana work undercover, they don’t hire local volunteers or talk to the local press because they fear that they might be spied on by the government.

Since we don’t work on LGBTIQ rights only, we have the opportunity of integrating the topic into our advocacy work on more accepted issues like family planning. Our projects consist of seminars in which we train young Ghanaians as sexual education tutors as well as of teaching sessions in schools and communities. Our teachers usually avoid talking explicitly about homosexuality in the classroom since this would put the existence of our whole project at risk. Not mentioning something however doesn’t mean that you can’t address it. Our Ghanaian team is very aware of possible cultural and religious tensions but still makes sure that the message “consensual love between people is never wrong – no matter of their gender” always gets across.

In our seminars it is key for us to have an open discussion in order to find those participants that share our philosophy and select them as the teachers that later conduct the sexual education classes in schools, communities. One of the workshop days is thus dedicated entirely to the topic sexual and reproductive rights. A method we use to make the topic more approachable is called “the human rights game”: In the game everybody gets a randomly assigned fake personality with a detailed description about their new self – some might be gay, some will be teenage parents, or a mother of five. Then, everybody has to stand next to each other and we start asking questions like “Can you live your sexuality freely without having to fear that you might be expelled for it by your family?”, “Are you the one to choose how many children you want to have?”etc. When you can answer a question with yes, you can take a step forward. If you can’t, you stay where you are. At the end of the game some players are still at the starting line whereas others are far ahead. We then talk with the participants about how this makes them feel and why they believe some people are further ahead than others. The game is an amazing way to start talking about different forms of discrimination and their structural causes.

The last session of that day always consist of an input by an external speaker, who is him/herself a member of the LGBTIQ community. The speakers mainly talk about their own experience, how the discrimination they face effects their lives and the participants are given the chance to ask every question they want to. For most of them it is the first time in their lives they meet an LGBTIQ person. After the seminar we usually all have dinner together. Of course this does not remove all existing prejudices. But the changes in attitudes that we see and that people report of after this session are often unbelievable. Seeing the people that had just a few hours ago defended positions like “Homosexuality is evil” and “We need to put them into prison”, chatting, laughing and sharing food with the object of their hate shows us every time, that the most simple and yet best way to deal with hate is bringing people together and making them interact.

Helping to fight against discrimination in Ghana.