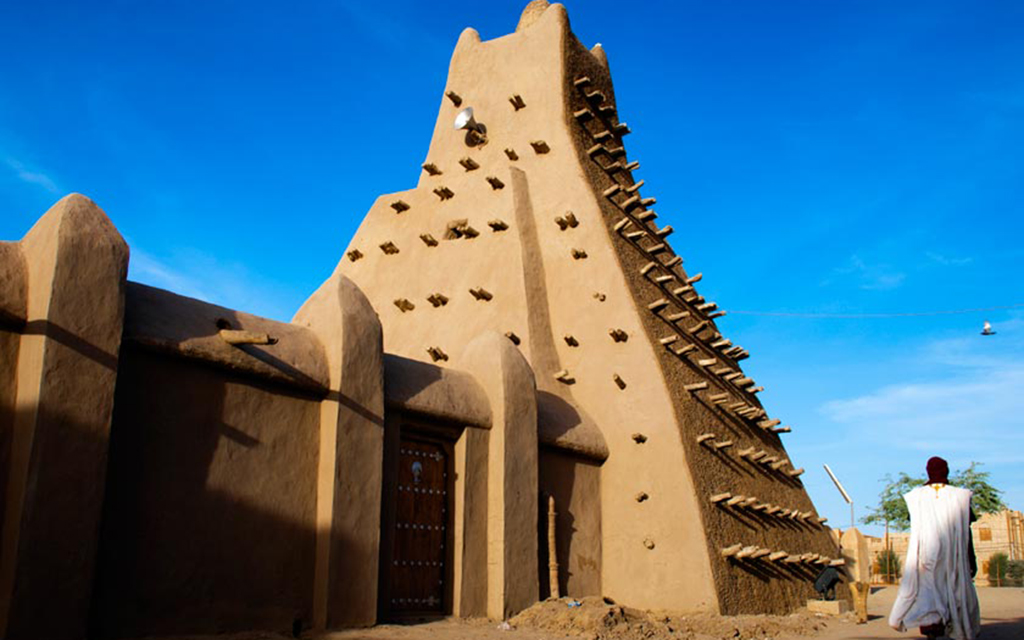 I am a cultural heritage researcher, journalist, blogger, and international consultant. I work as a researcher and communications officer for the Timbuktu Renaissance Initiative, an international non-governmental organization. Here is a link to a recent example of my work, published by The Huffington Post. I choose this work because it helps me to share with the world the cultural heritage of my homeland – the city and province of Timbuktu in northern Mali. The story of Timbuktu is a catalyst for bringing lasting peace and development opportunities to local communities.

The city and province of Timbuktu are landlocked, arid, and poor, but they are a power house in art, architecture and literature. I choose to dedicate my life to telling the story of this rich cultural heritage. I want to share my knowledge worldwide and give people a better understanding of the realities of life in northern Mali. Through my work I want to bring development opportunities to Timbuktu and all of northern Mali.

On the 1st April 2012 my city was occupied by Tuareg separatists and Islamist militants linked to al-Qaida in the Arabic peninsula. As an intellectual and descendant of the settlers of Timbuktu, I decided with friends in the US on 1st of April 2012 to open an online website in the fire of war called Timbuktu: Land of Peace and Culture.

I became an activist of peace in the fire of war by using the cultural heritage of Timbuktu as a catalyst for lasting peace, countering violent extremism online. I spent the entire occupation of Timbuktu writing about the suffering of my people and peace building. Later on, we youth leaders of Timbuktu started an organization called Timbuktu: Land of Peace and Culture, which focuses on social cohesion, national reconciliation, and counters violent extremism by organizing cultural activities like conferences, sensitization on CVE and peace building.

I want to the see the world united as one live long forever. I still have a dream that our generation of the digital age can bring positive change in the world.

In the 21st century internet communication technologies, which are used by 80 percent of youth, is one of the biggest platforms for recruitment and radicalization. In order to counter violent extremism and protect our communities youth leaders across the globe and Sahel regions must be the actors not only to counter these fundamentalists but to make a positive change in the life of other youth across the globe.

In the city of Timbuktu, ancient manuscripts were burned and shrines destroyed by youth fundamentalists, many of whom were illiterate.

This struggle against violent extremism and the radicalization of youth must be a challenge for youth leaders across the Sahel regions. Our cities, our countries, our nations, our friends of different religions must promote interfaith dialogue so that everybody can communicate, even those who speak different languages.

In the digital age youth across the globe must develop positive social media platforms to connect youth around the globe to preach the message of peace and tolerance of other religions, not hatred. They must counter online extremist narratives and prevent the new generations from falling victim to this calamity.