How young people campaigned to improve government accountability in their community. 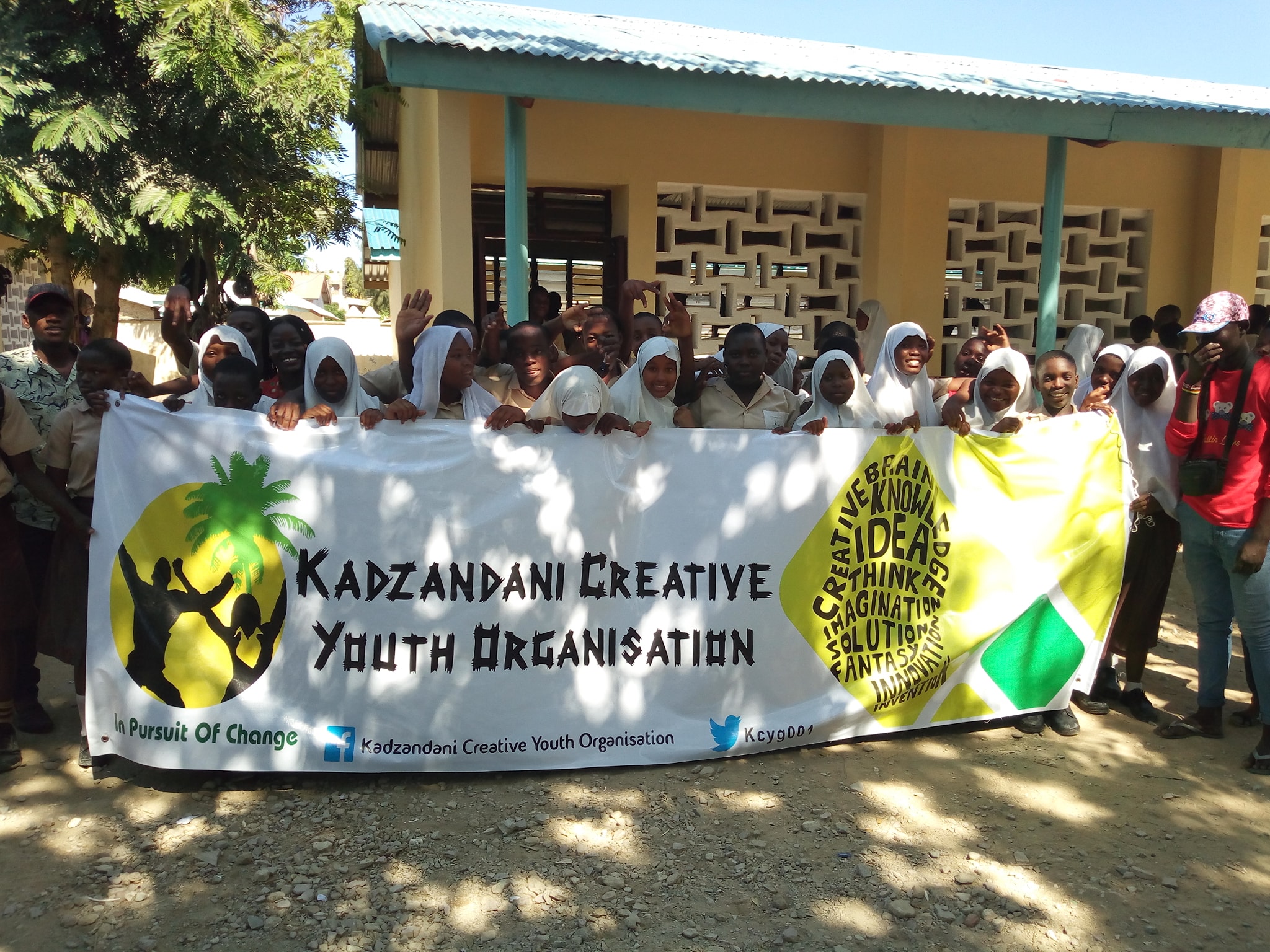 Weak Local Systems and its Impact on Kadzandani Ward

Communities across Kenya have suffered from many negative consequences caused by weak public administration systems. Issues of poor public health services, high levels of insecurity, and lack of proper education facilities, infrastructure,and water are widespread. These challenges are exacerbated by gaps in communication systems and inadequate channels of information flow between the government and its citizens.

Communities like the Kadzandani Ward in Mombasa, Kenya have experienced this type of hindered growth and poor development, firsthand. A specific challenge has been a lack of inclusivity and transparency in the government, as well as low levels of public participation amongst the population. These factors play a significant role in government responsiveness to issues affecting society and establishing collaboration between public officials and community members to improve peace and development.

The relationship between the local administration and young people in the Kadzandani ward, in particular, is fraught with mistrust and has been deteriorating over the years. The younger generation has had issues communicating with the Office of the Chief and Sub Chief, which has led to lost opportunities to work with the national and county governments on development and youth empowerment initiatives.

Lack of trust in the public administration has also contributed to lengthy timelines in resolving disputes in the Kadzandani ward. Conflicts presented at the Office of the Chief for Settlement and Resolution take longer than expected to be addressed, and parties tend to lose interest and faith that their cases will actually be addressed. The system is seen as unfair due to favouritism, which leads many to take justice into their own hands. When there are delays in the system or the outcome is not a desirable one, some disputants resort to violence, causing divisions and disharmony in the community.

To bridge this gap, our youth-led organisation, Kadzandani Creative Youth Organization decided to create avenues for consultative collaborations between the local government and community to build sustainable peace. Kadzandani Creative Youth Organization established a program called, "MDAHALO", a Kiswahili word that means “debating”. Our team conducted eight focus group discussions to sensitize community members and government officials on the importance of having a local administration office with a Chief and a Sub-Chief.

We also held two forums with the County Commissioner (CC) and Assistant County Commissioner of the sub-county. These sessions were held separately to build trust between the different stakeholders collecting and presenting issues that community members were facing, to government officials.

Additional discussion forums were also conducted with young people in the community, which focused on increasing their leadership skills and understanding of governance.These sessions also provided a space for them to share their grievances at the ward level. The youth issues that emerged from these conversations were then presented and discussed with the government, with space to explore solutions that could tackle youth concerns.

Upon realizing that the issues we raised were not being prioritized or given the attention they deserved, our organisation held three peaceful demonstrations that had immense support from the community. We also used social media campaigns and online magazines to publicize and build a support base to further our cause.

A Fresh Start for Local Governance in Kadzandani Ward

After the news of our efforts began circulating, there was an uproar from the community that led the CC and the Regional Commander to respond. Interviews for the positions of Chief and Sub-Chief in the Kadzandani ward were held, and the local administration office was formed.

Eventually,another sub-location was established with an office for a District Officer as well. With the presence of the new local administration office, driven by grassroots efforts of young people on the ground, the community of Kadzandani can now access much-needed public services, such as the issuance of identity cards, access to information, and more.